A classic (and favorite!) Abendprogramm (evening program) is the Grand Prix der Lieder (Grand Prix of Songs). The premise is simple: to re-make classic Waldsee songs. Each Haus (house) randomly selects one Waldseelied (Waldsee song) that we sing at Gesang (song time) and one new genre at random. Then, the clock starts ticking. After announcing to all the groups that it’s time to go (Auf die Plätze, fertig, los! - Ready, set, go!) every Haus (house) begins to brainstorm how to transform their song and their theme into a masterpiece -- which they will then have to present to the entire camp. 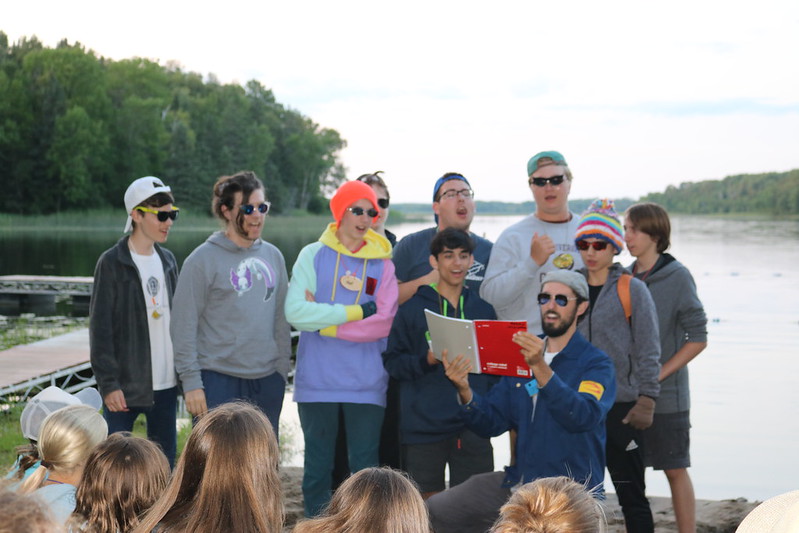 Our villagers of all ages get as excited about Grand Prix der Lieder, albeit on a smaller scale, as many around the world do when it’s time for the Eurovision Song Contest. Normally, each spring, members of the European Broadcasting Union are allowed to submit an entry for a representative of their country. Whether a singer or a group, each entry gets their turn to take the stage and have an all-out performance for millions of people with live voting in the audience and at home. It’s been described by some as a mix between the Olympics and American Idol. Having been held yearly since 1956, Eurovision has produced its fair share not only of European hits, but of world classics. Abba, representing Sweden, won with "Waterloo" in 1974. Céline Dion, representing Switzerland, won with "Ne Partez Pas Sans Moi" in 1988. In 1982, Germany’s singer, Nicole, won with "Ein Bisschen Frieden." 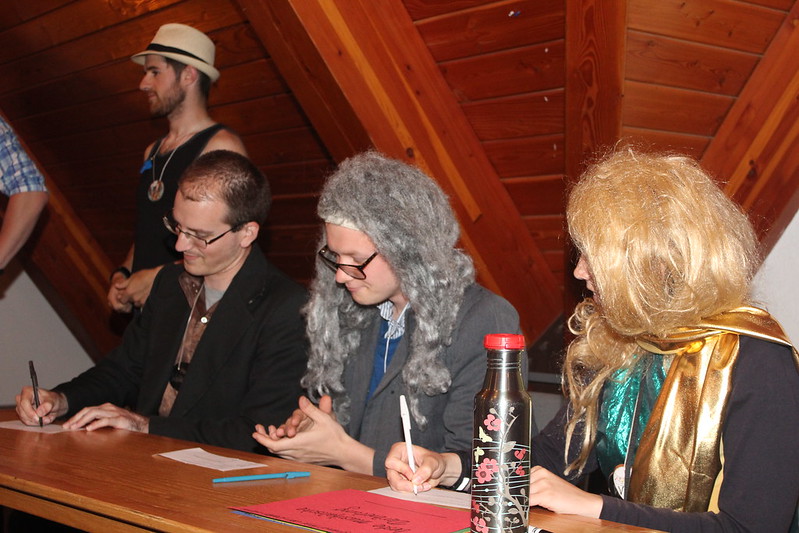 At Waldsee, we sing and dance to many Eurovision hits but there is one that we love more than others. Can you guess what song? We’ll give you a hint -- the song has been played at Eurovision but never performed. However, the band that sings it represented Germany in 1979. Any guesses? Here’s a more specific hint: this song might want to make you dance on the Tisch (table).

If you guessed "Moskau" by Dschinghis Khan, you’re correct! If you didn’t (and even if you did) go listen to this wonderful song from 1979. If you’re a real Waldseer, you might even sing along! 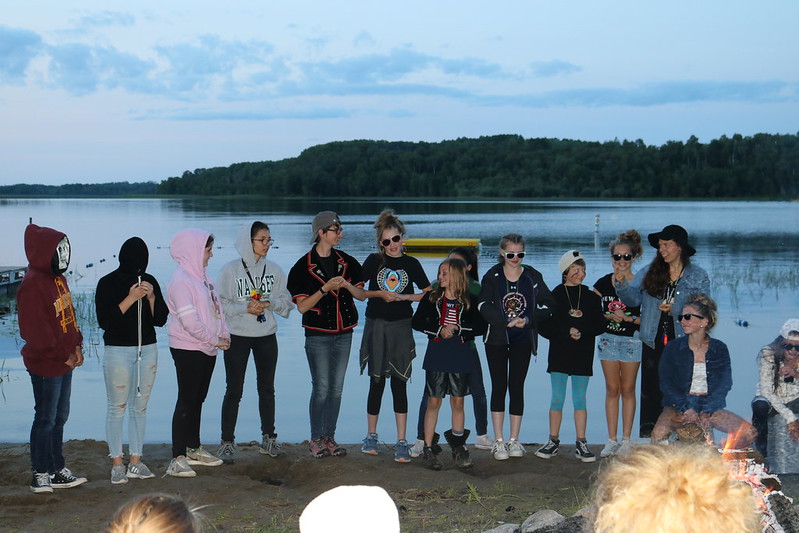 While our “Eurovision” isn’t professionally produced, it displays the creativity and talent of our villagers. When we finally ring the Glocke (bell) announcing that the contest is about to begin, the songs presented are wonderful. From a heavy-metal version of “Rosmarienheide zur Maienzeit blüht” to a “Alt Wie ein Baum” as a Gregorian chant to “Roter Mond” as a pop song, anything goes! A non-biased counselor jury judges the entries and votes. The Häuser (houses) that win not only become Waldsee Superstars, but often get to pick a cool prize -- from breakfast in bed to a candlelit dinner in the Gasthof to s’mores. 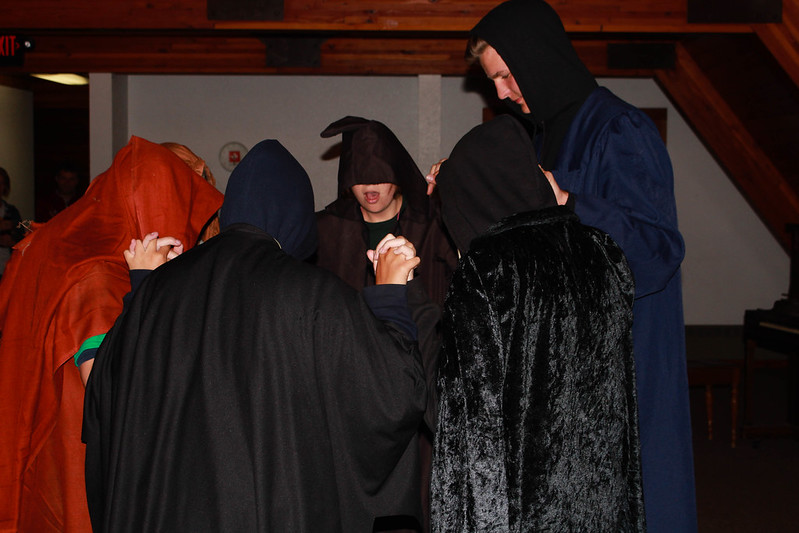 While Grand Prix der Lieder is a group activity at heart, versions of it can be done at home. Make a bracket of your favorite German (or European) music and keep listening to songs until you have a favorite! Or, have a dance party and sing-along to past Eurovision entries. Best of all, you can make your own prize, although we recommend not making a Lagerfeuer (campfire) at home. Those are simply better on the Strand (beach)! 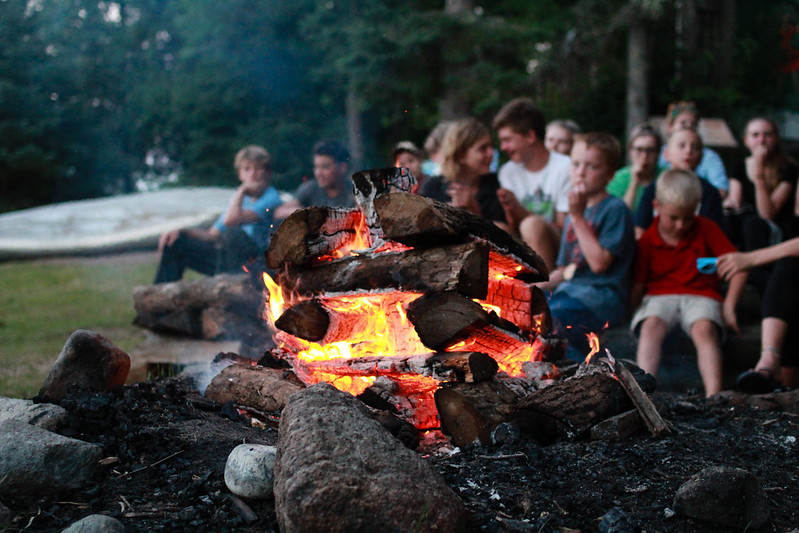 Waldsee is planning to offer both virtual and on-site programming in Summer 2020. Keep up-to-date about our offerings for this summer on the Concordia Language Villages main page.