“Du, Du liegst mir im Herzen,” begins one of our favorite Waldsee songs. Though a folk song, it’s classic theme extends beyond love, serving as an introduction to the pluralisms of “you” in German. To paraphrase the Sound of Music, “how do you solve a problem like Maria which you?” 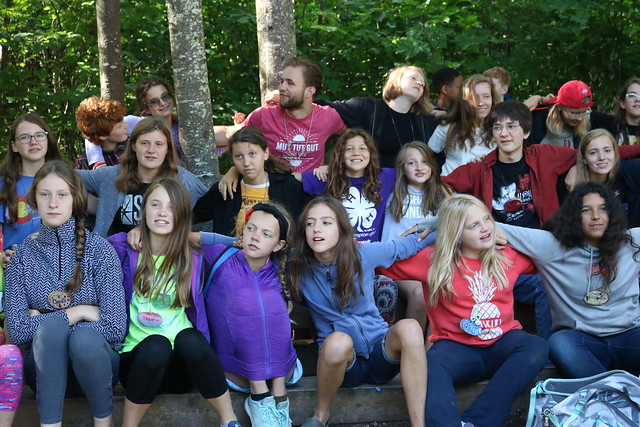 Though English and German have many similarities, they also have many differences. Standard American English treats “you” as a singular and plural whereas German has multiple forms of you-du, ihr, and Sie.

“Michael, can you buy milk today?” A parent might ask their child. Auf Deutsch, one might ask, “Michael, kannst du heute Milch kaufen?” In English, we know that “you” is singular by the context-Michael is one person. In German, we know because “du” is the singular you typically used for family members, friends, and individuals that you’re closer to. In many areas, to use “du” is a sign of closeness. It’s why “Du liegst mir im Herzen” (You are in my heart) rather than the formal you-“Sie.”

Yet “du” has another layer. It’s singular. Many German students have to memorize that conjugation of different verbs. In the above sentence, “kannst” refers to “du.” It’s another sign for a German student that only one person is being talked to. If you asked multiple people to buy milk at the store, you might ask: “Michael, Mo, und Izzy, könnt ihr heute Milch kaufen?” “Ihr” is the plural version of “du,” and “könnt” is conjugated to agree with “ihr.”

At Waldsee, we use “du” and “ihr” a lot. It’s how we talk to our Häuser (houses) as well as the entire village. Before we enter the Gasthof to eat, everyone is asked, “Habt ihr Hunger?” This works because at Waldsee, we’re all friends so we can use “du” and “ihr” with each other.  As another Waldsee song goes, “Waldsee, hier bin ich zu Haus”’ (Waldsee, here I’m at home). 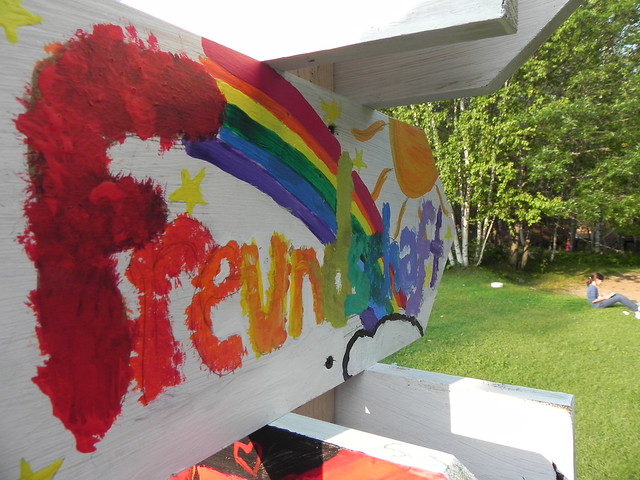 But what if someone’s visiting our home? Then we might use “Sie,” the formal you in German. It can be both singular and plural.

Traditionally, Sie shows respect and honor as a Höflichkeitsform (form of respect). It’s often used when talking with strangers, when there is an age-difference between speakers, and to various professionals. If a German politician visits Waldsee, we would ask them “Wie geht es Ihnen?” (how are you, formal) instead of “Wie geht es dir?” (how are you, informal). 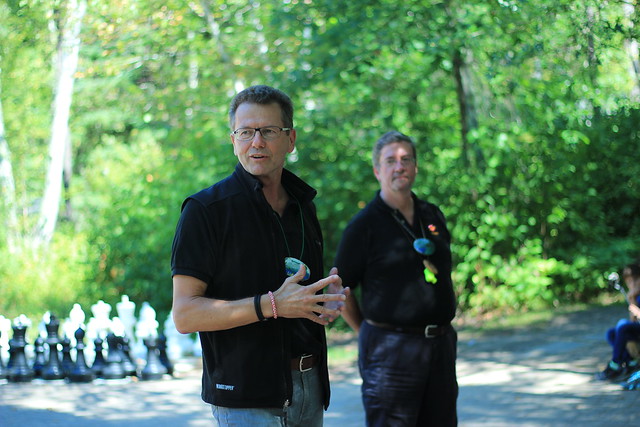 A visit from the former Austrian Ambassdor to the United States, Dr. Wolfgang Waldner.

Although we do occasionally have a politician visit, we more often use “Sie” when introducing our “Figur des Tages” (historical figure of the day) and when we have a Restaurantabend (Restaurant night). So be prepared to answer “Was möchten Sie?” instead of “Was möchtest du?” at Restaurant Waldsee. We also practice using both forms at Waldsee, by designating several counselors who are to be addressed with “Sie” rather than “du” for that day.

In German-speaking Europe, the dichotomy of du and Sie is not as clear as it once was. Its contemporary usage often depends on where you are, the identities of the speakers, and the conversation setting. Some people think that “Sie” is too formal and cold while others believe that using “du” is disrespectful.

At Waldsee, we’re a community of language learners and enthusiasts. Though many have opinions on using “du” and “Sie,” we’re happy to support our villagers as they navigate German because they truly “are in our hearts.” 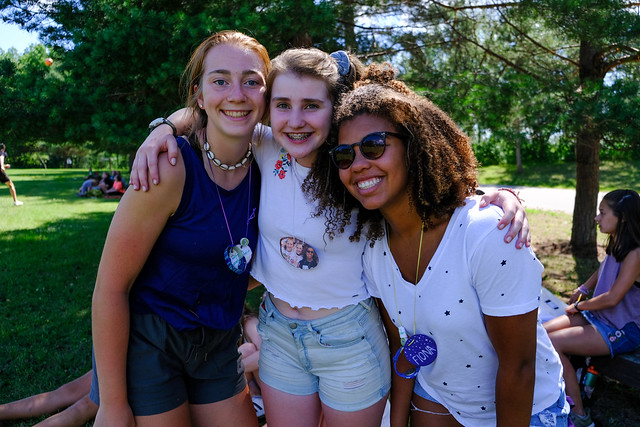