At Waldsee, we love to introduce villagers to important cultural figures in the German-speaking world -- both real and legendary, from Johann Sebastian Bach to Wilhelm Tell. One of our favorite ways to do this is through Abendprogramme (evening programs) like Moomba, where villagers have to find and collect various characters scattered around the campground. One of these figures is the eleventh-century religious figure, Hildegard von Bingen! 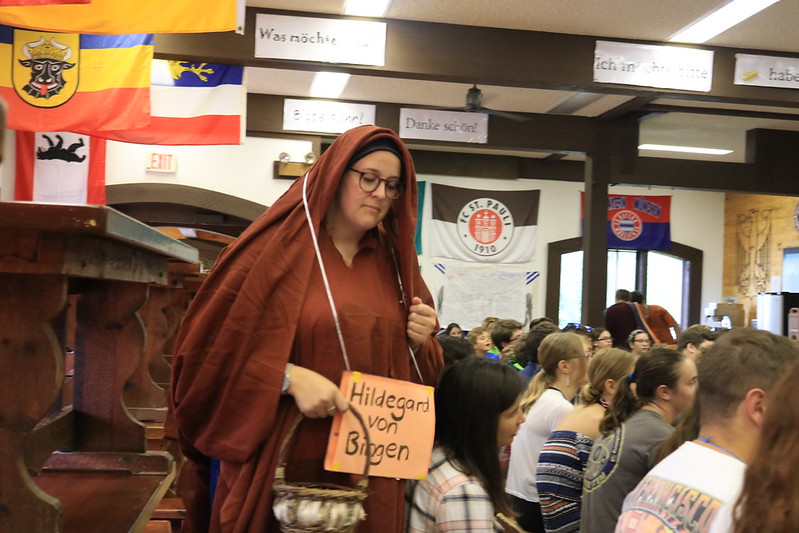 Hildegard von Bingen was born around 1098 in what is now Germany and became a Benedictine nun as a teenager. She was one of few female theologians to preach publicly across the Holy Roman Empire, and she is one of only four women to have been declared a doctor of the church. She was officially canonized as a saint in 2012 by Pope Benedict XVI.

She was known not only for her prophetic visions, but also for her skills in poetry and musical composition. She wrote on a variety of topics, from the lives of saints to nature, medicine, and history. She is one of the most prominent women in medieval church history, and one of few people at the time to have recorded significant scientific observations. 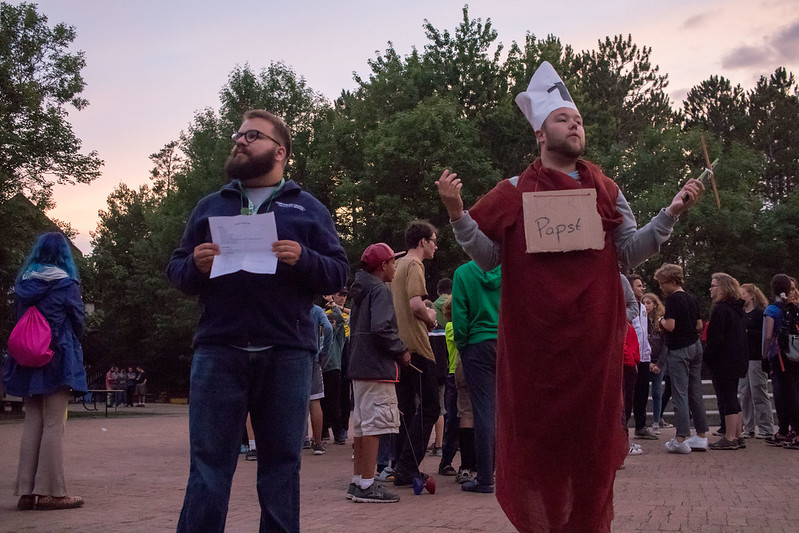 Get ready to go out and enjoy nature  and get ready to learn more German in Summer 2020! We can’t wait to see you, whether it’s your first time at Waldsee  or coming back after decades for our Alumni Weekend, July 17-19. 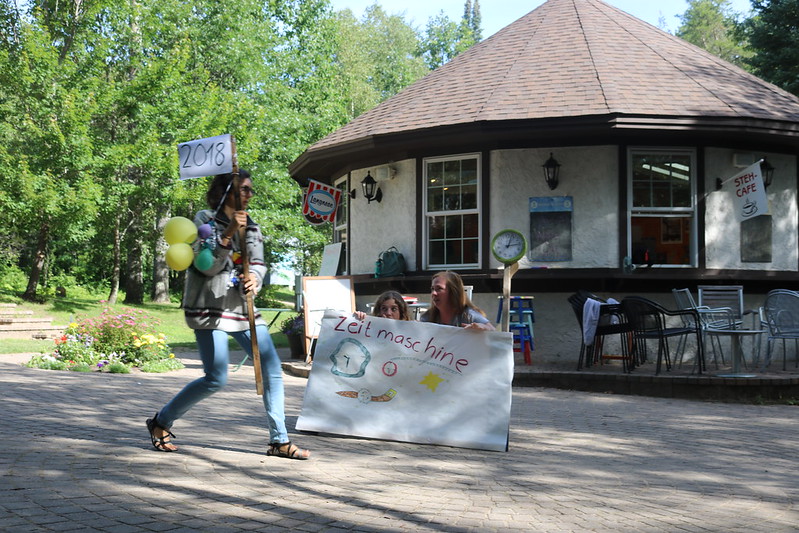