At Waldsee, we love to introduce villagers to important cultural figures in the German-speaking world -- both real and legendary, from Johann Sebastian Bach to Wilhelm Tell. One of our favorite ways to do this is through Abendprogramme (evening programs) like Moomba, where villagers have to find and collect various characters scattered around the campground. One of these characters is the current chancellor of Germany, Angela Merkel! 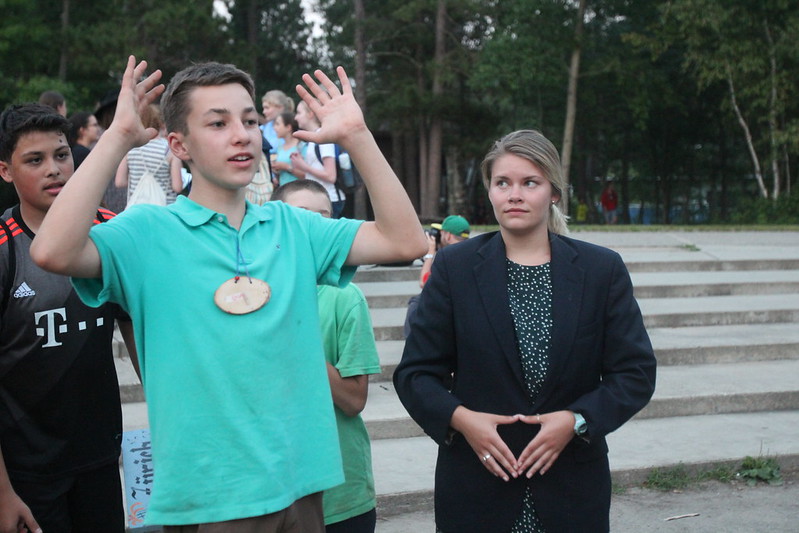 Angela Merkel has been the chancellor of Germany since 2005 and was the leader of her political party, the Christliche Demokratische Union (Christian Democratic Union -- CDU), from 2000 until 2018. Unlike presidents, chancellors are not directly elected by the voters. Rather than voting for the chancellor, German citizens vote for their regional representatives and for their preferred political party, and once a coalition is made, the Bundestag (German parliament) members vote on the Kanzler(in) (chancellor) amongst themselves. Angela Merkel is not only the first Kanzlerin (female chancellor) of Germany, but also the first chancellor from the former East Germany. 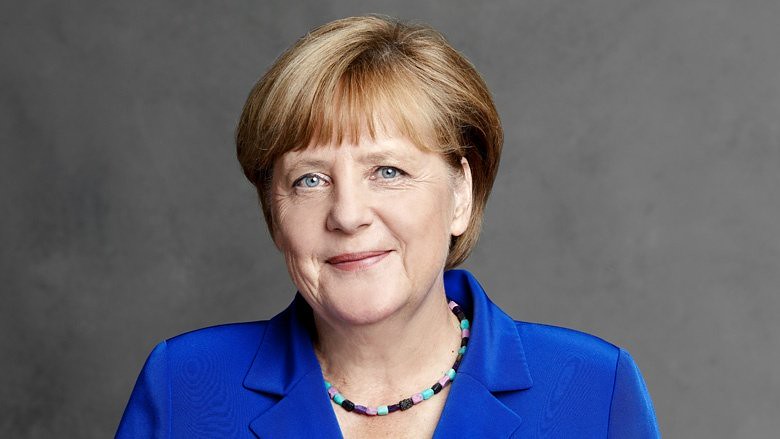 Over the last fifteen years, Angela Merkel has become a central figure of European politics. She has played an important role in mitigating the Eurozone debt crisis following the global recession, welcoming refugees into Germany following Middle Eastern and Mediterranean conflicts, and working with leaders of the United Kingdom leading up to Brexit.

Prior to becoming chancellor, Angela Merkel was first elected to the Bundestag representing the formerly East German state of Mecklenburg-Vorpommern in 1990. She additionally served as the Minister for Women and Youth and later, the Minister of the Environment, Nature Conservation, and Nuclear Safety. However, she was not always on a political track. Angela Merkel is trained as a scientist, studying physics and chemistry and receiving her doctorate in 1986. 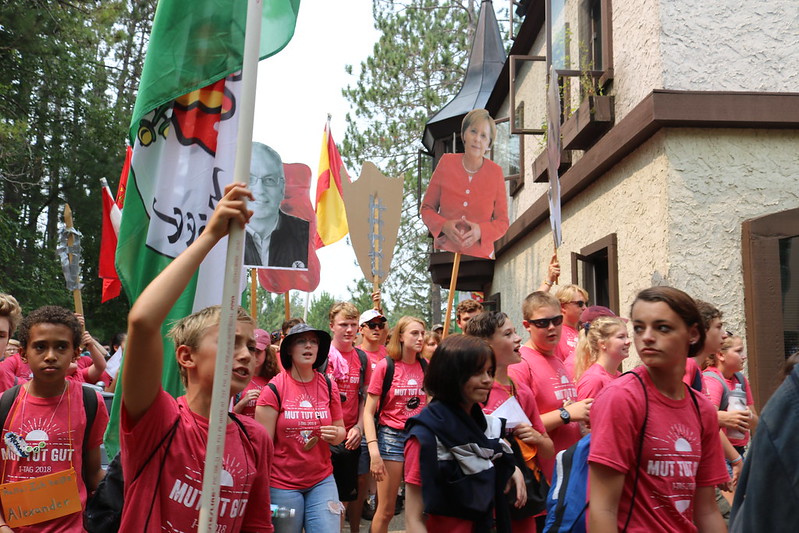 The German immersion experience at Waldsee is more than language learning -- it includes history, culture, food, traditions, and more. We strive to educate our villagers on a number of different aspects of life in German-speaking societies, including on influential people. Check out upcoming blog posts to get to know more of our favorite Moomba figures!

Brush up on current events in the German-speaking world and get ready to learn more German in Summer 2020! We can’t wait to see you, whether it’s your first time at Waldsee  or coming back after decades for our Alumni Weekend, July 17-19. 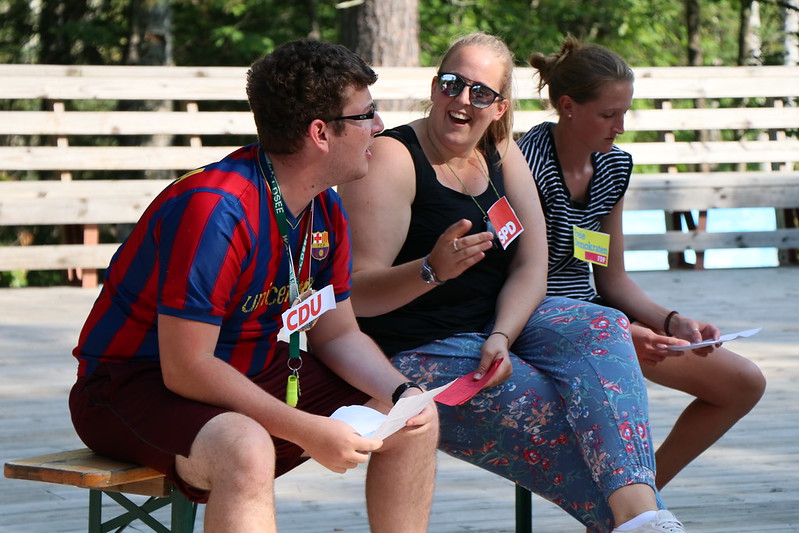