At Waldsee, we love to introduce villagers to important cultural figures in the German-speaking world -- both real and legendary, from Johann Sebastian Bach to Wilhelm Tell. One of our favorite ways to do this is through Gesangsgeschichte (song hour story), where counselors put on short, daily skits to help engage villagers with our Fragen des Tages (questions of the day)! Many of our Gesangsgeschichten have storylines related to important aspects of German culture, from movies and television shows to history. During Gesangsgeschichte, villagers got to know Karl der Große (Charles the Great/Charlemagne), one of the most famous leaders of the Holy Roman Empire. 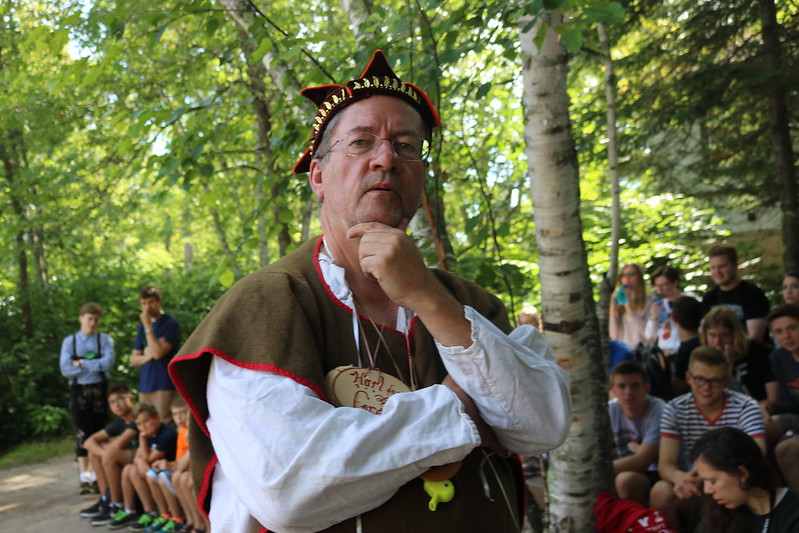 Karl der Große was born in the eighth century and led a number of military campaigns that united the many states and kingdoms of Western Europe. He began his reign as the King of the Franks, but by the late 700s, he controlled territory spreading across what is today France, Italy, and Germany. He was the first leader of what became the Carolingian Empire, which dominated Europe for nearly a century.

Karl der Große travelled to Rome in the year 800 to be crowned emperor by Pope Leo III, as the territory under his rule was at its height. His coronation led to the formation of the Holy Roman Empire, which is often referred to as being not holy, not Roman, and not an empire. While Karl der Große did enforce the practice of Christianity throughout the territory under his control -- often using violent means -- he was not a member of the clergy and the empire was not a theocracy. The “empire” was more of a collection of independent states. Almost all of modern-day Germany was under his control, from Bavaria to Saxony, though these regions would not be formally politically united for another millennium under Otto von Bismarck. 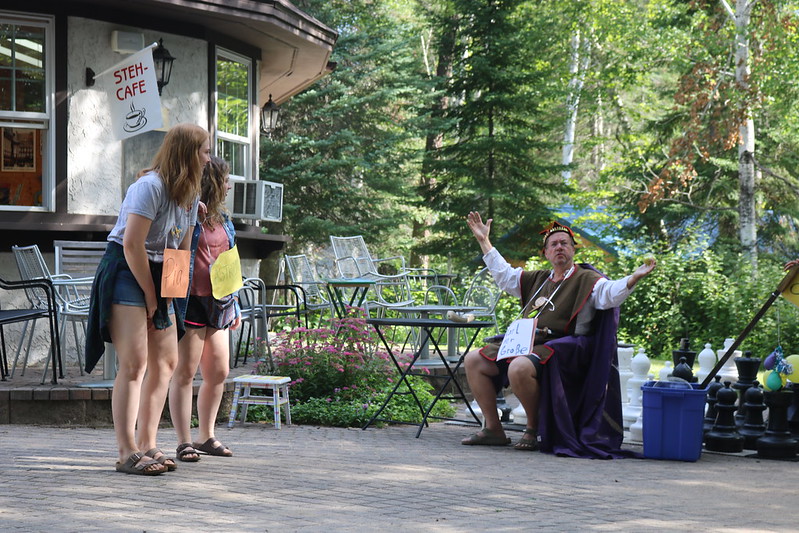 Karl der Große made the German city of Aachen, in near the modern-day border between Germany and the Netherlands, the seat of his empire. Visitors to Aachen today can visit the Aachener Dom (Aachen Cathedral), which was built for Karl der Große. He was buried there in 814.

Get ready to meet important cultural figures like Karl der Große  and join us in Summer 2020! We can’t wait to see you, whether it’s your first time at Waldsee or you’re coming back after decades for our Alumni Weekend, July 17-19. 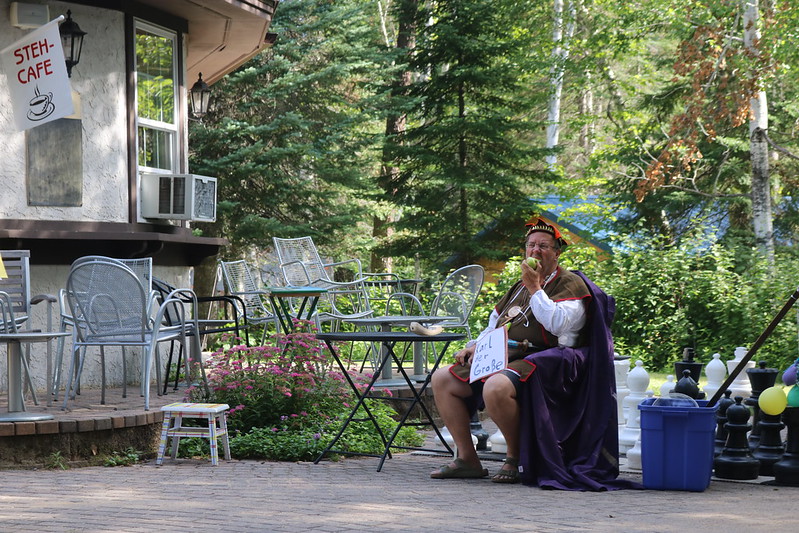