Märchenabend and The Game of Life

Märchenabend was generally attended by the younger villagers and families with small children. In this game, the Brüder Grimm (Brothers Grimm) were searching for characters to include in their stories. Groups ran all around Waldsee to find them and ask them questions about who they were and what their lives were like. At the end of the night, the groups all wrote stories that included the Figuren (characters) and had the characters act them out! 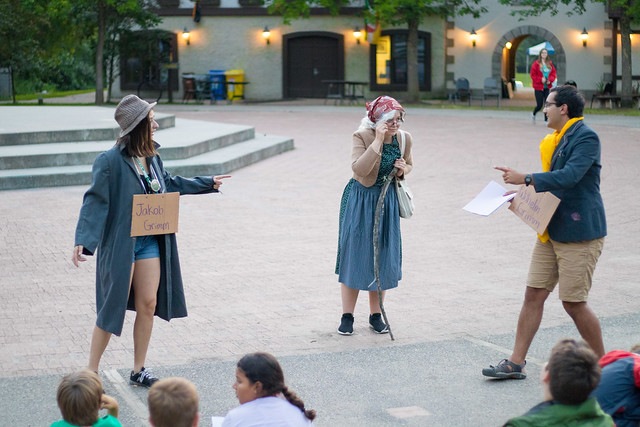 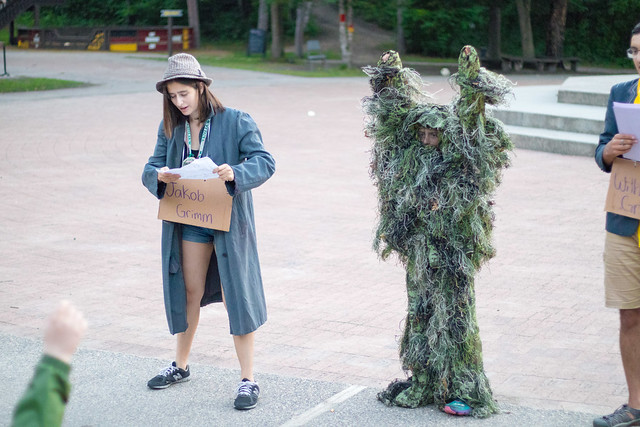 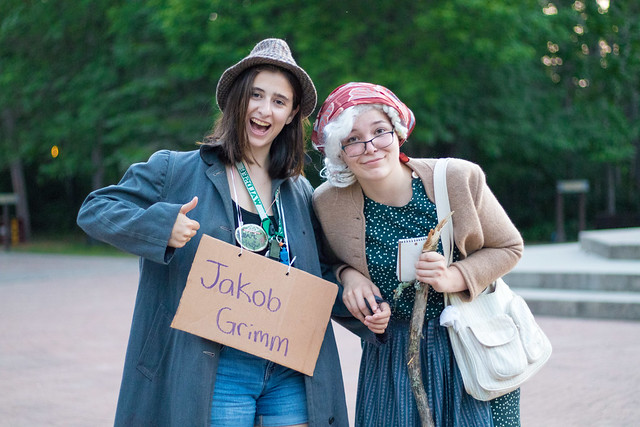 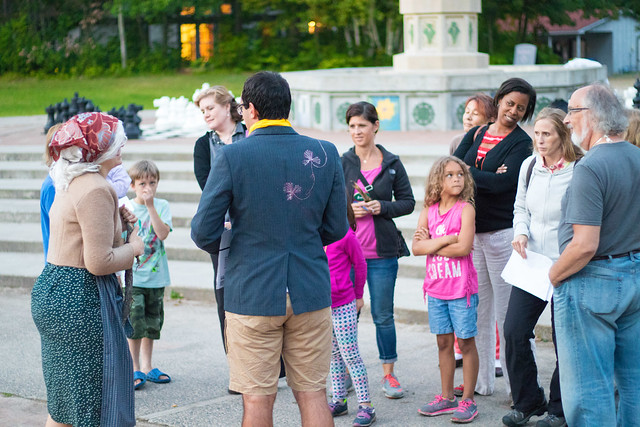 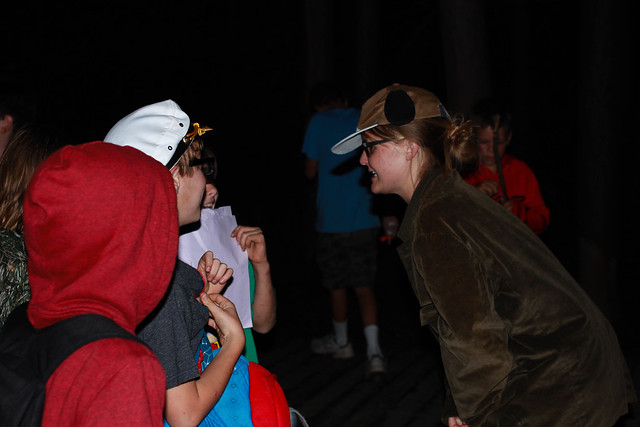 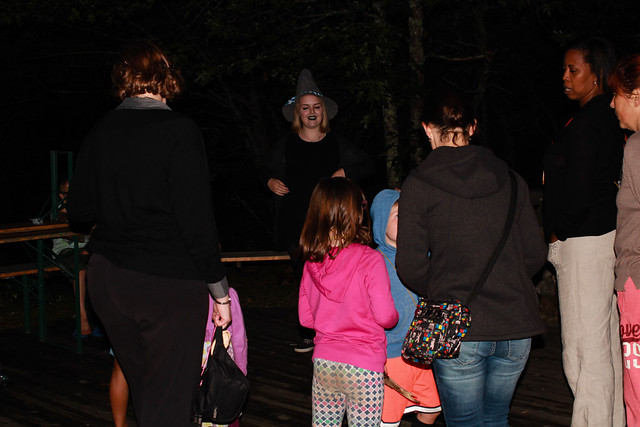 The Game of Life, on the other hand, was a simulation about the fall of the Berliner Mauer (Berlin Wall) and the Iron Curtain and how it affected the lives of everyday families throughout Deutschland (Germany) over the course of the last 28 years.

Each family went around to different stations over the course of the 28 years, switching their money from the Mark to the Euro, moving to new cities, figuring out child care, and more. At the end of the game, we had a debrief auf Englisch (in English) about what had happened and how to different families were affected. 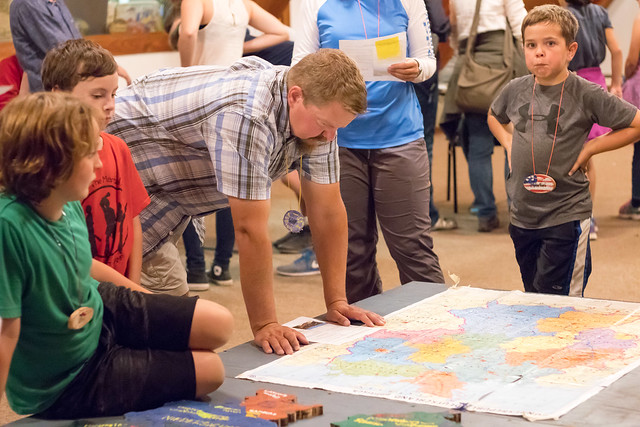 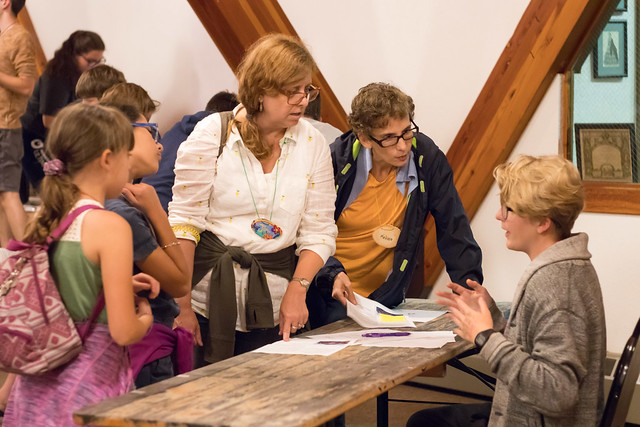 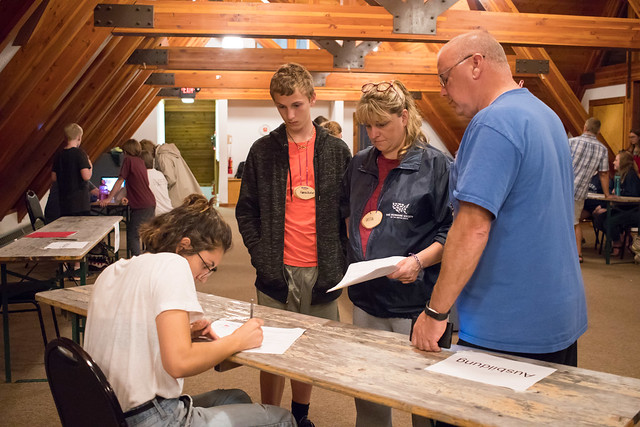 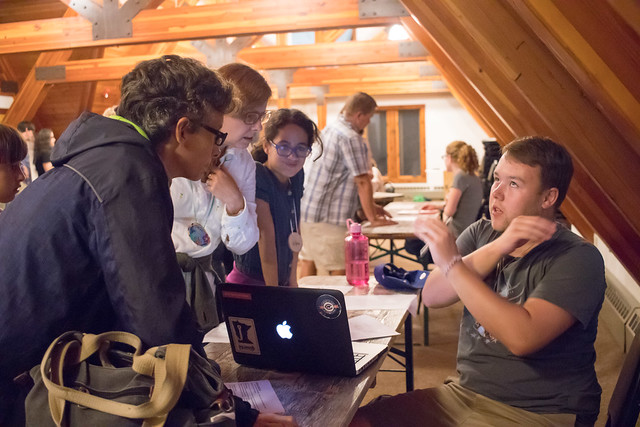 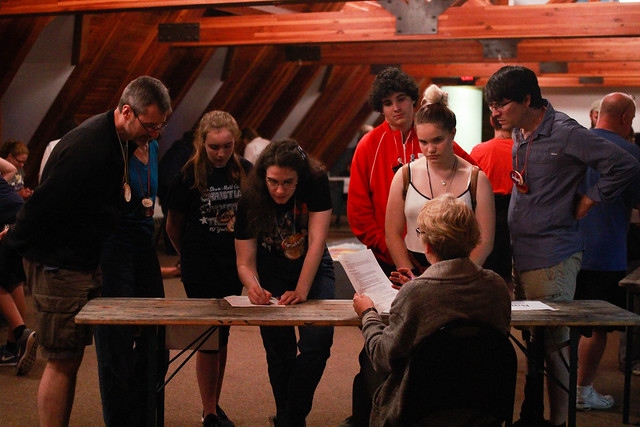 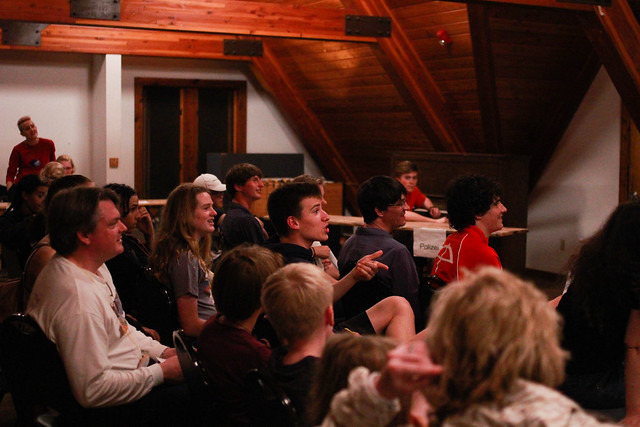 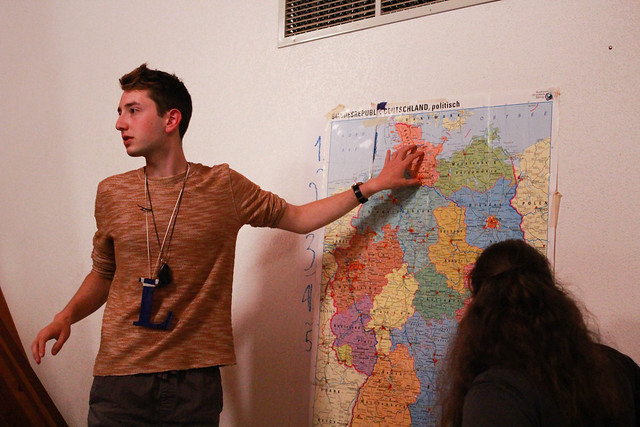 No matter what Abendprogramm they participated in, everyone learned something new and had fun along the way!

Want to see more photos from Märchenabend or The Game of Life? Check out our Flickr album!