What’s Your Story?: Language Opens the World of Play for Liseli, Alice, and Jakob

Liseli, Alice, and Jakob have been coming to Waldsee for eight years now. They spent 3 years in the Familienprogramm (family program), but for the last five years Liseli has been our Krankenschwester (nurse) while her kids participate in the Programm. 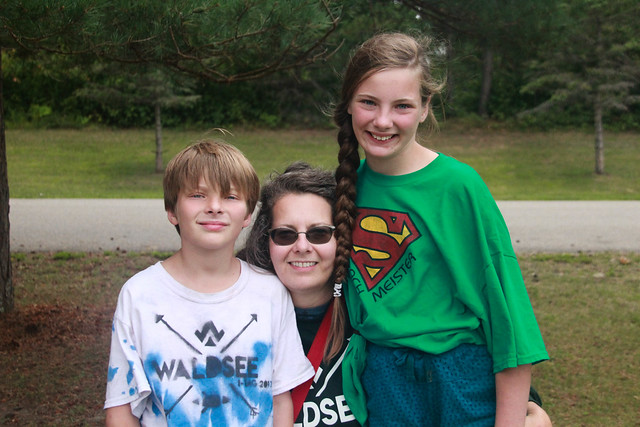 For this family, Waldsee is more than just a summer camp. “As a family, it bonds you in ways that you could never imagine until you’re here,” Liseli says. “You build memories as a family that you will always be able to draw on. You share songs, you share inside jokes, you share something special — a spark.”

Alice and Jakob agree with their mom on this front. “Waldsee is fun because you get to learn language but you don’t have to sit down and write books,” Jakob adds. “You actually get to do stuff to help you learn language.” 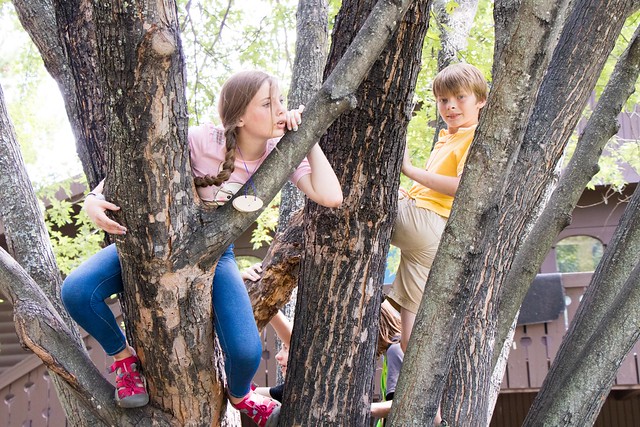 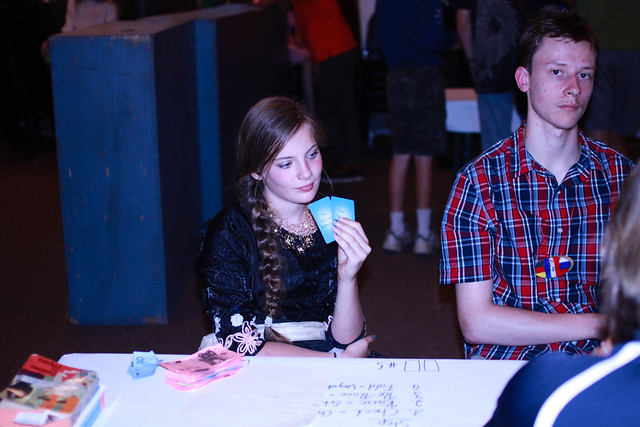 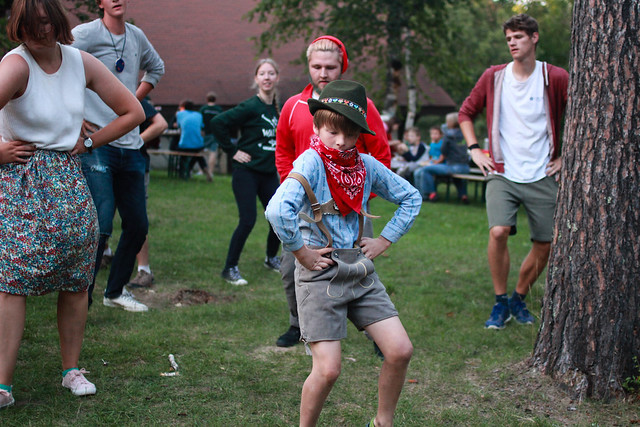 One perfect example of this happened on the family’s trip to France.

Aside from their experience in Waldsee, Alice and Jakob both attended a French preschool during the school year and a German school during the summers. A few years ago, they went on a trip to northern France with alumni and families of their French preschool (and before their trip they spent time at Lac du Bois Hackensack to brush up on their French!).

At the end of the trip, they were in Strasbourg, just over the border from Germany. One day, they walked over the bridge to Kehl, where they found “the most amazing playground [they’ve] ever seen.” There were a giant’s table and chairs that functioned as monkey bars, a ship in the middle of a pool, and a river flowing through the whole thing. It was “more than [they] could have imagined in their wildest dreams.” 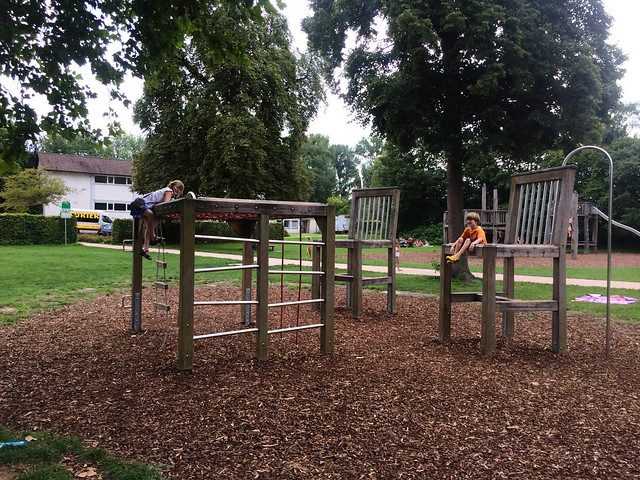 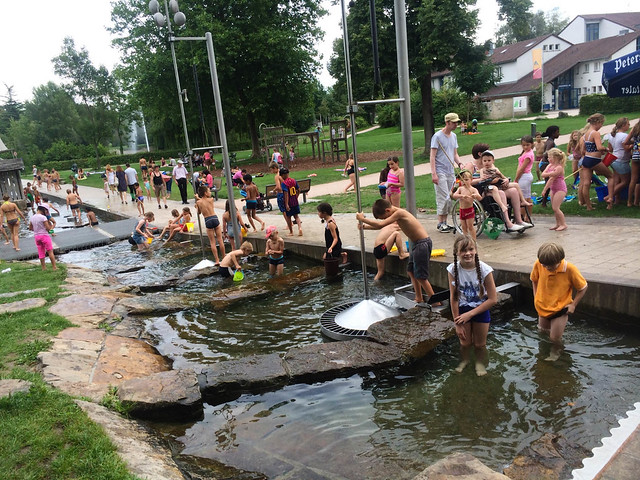 Due to the nature of Kehl being a border town, half of the kids were speaking French while the other half were speaking German. “It was an aha moment” when Alice and Jakob realized that they could play with everyone. For the next few hours, language truly opened up the world of play for them. 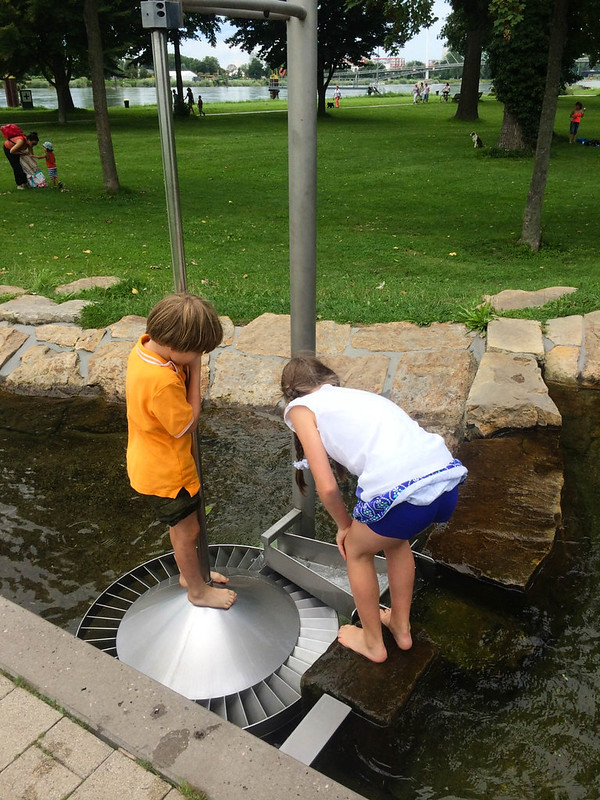 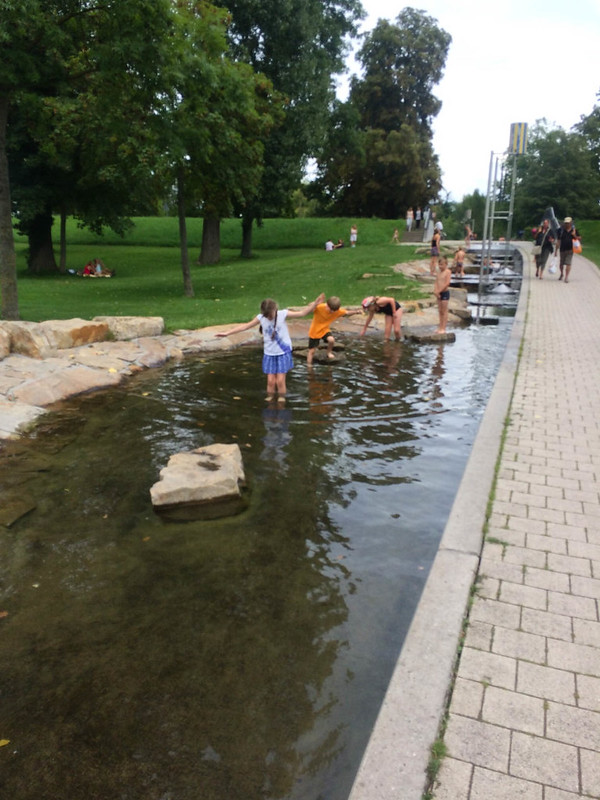 To anyone considering coming to Waldsee, Liseli says: “Do it. Just do it.”

“It's more than just language that Concordia Language Villages teaches. It teaches a level of cultural competence that is really essential to flourish in our world today.”

Jakob says to be sure to bring bug spray.