Every summer, Waldsee partners with the international exchange program Xperitas to offer the LK-Übersee (high school credit overseas) program. This year, we are excited to offer a four-week program that begins with two weeks at Waldsee in Bemidji and two weeks travelling through southern Germany and Switzerland with two Waldsee teachers, Johanna and Matze. What will we experience during our time in southern Germany? Read on! 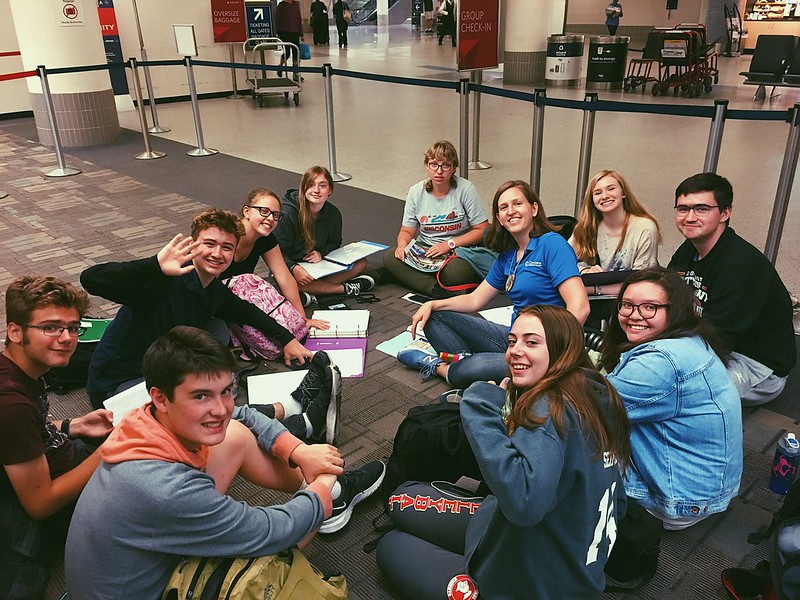 Our first stop after leaving the United States is Munich, the capital of Bavaria and the third-most populous city in Germany, behind Berlin and Hamburg. Situated just north of the Alps along the banks of the Isar River, villagers will explore the city by train and take in as much culture as possible. Munich is home to a wide variety of sites, from the famous English Gardens and its surfers to the Residenz palace and the historic Marienplatz.

Villagers will embark on a guided tour of the Nymphenburg Palace, a castle within the city of Munich. The castle was built in 1664 for the heir to the Bavarian throne, Max Emanuel. During the tour, villagers will learn not only about the castle and its grounds, but also about the history of the Bavarian monarchy, which came to an end at the end of World War I and had previously lost influence following the 1871 unification of German states under Otto von Bismarck. 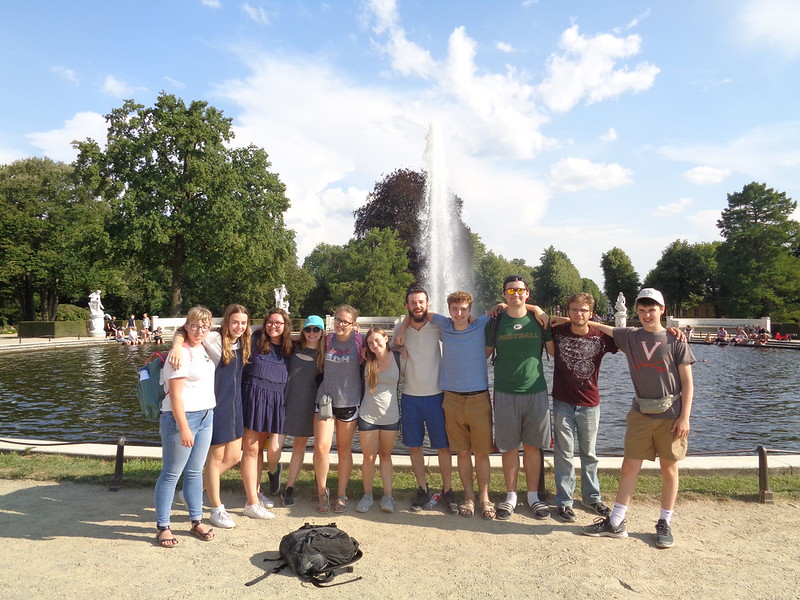 We want villagers to have a well-rounded understanding of the histories and cultures of German-speaking Europe by the end of their visit abroad. This includes critically engaging with the complexities of German history and politics. This is necessary not only as students of German, but as aspiring global citizens. To bear witness to the tragedy of the Holocaust and learn about Erinnerungskultur (memory culture) in modern Germany, villagers will visit the Dachau Concentration Camp Memorial while in Munich. Dachau was the first of the Nazi concentration camps and opened in 1933 to hold political prisoners. By 1944, 63,000 prisoners were held there, including tens of thousand Jews, Sinti, Roma, gay men, Soviet prisoners of war, and more. Thousands died at the camp due to the brutality of the Nazi regime, but also due to disease, such as typhus, that ravaged the camp due to squalid conditions. The U.S. Army liberated the camp on April 29, 1945, and the German surrender came the following week.

Following our time in Munich, villagers will travel to meet their host families. Villagers will spend one week living with a German family while going to class with our Waldsee instructors. This will help create a real-life German immersion experience for our villagers! During this time, villagers will also enjoy a day trip to the southwestern German state of Baden-Württemburg. 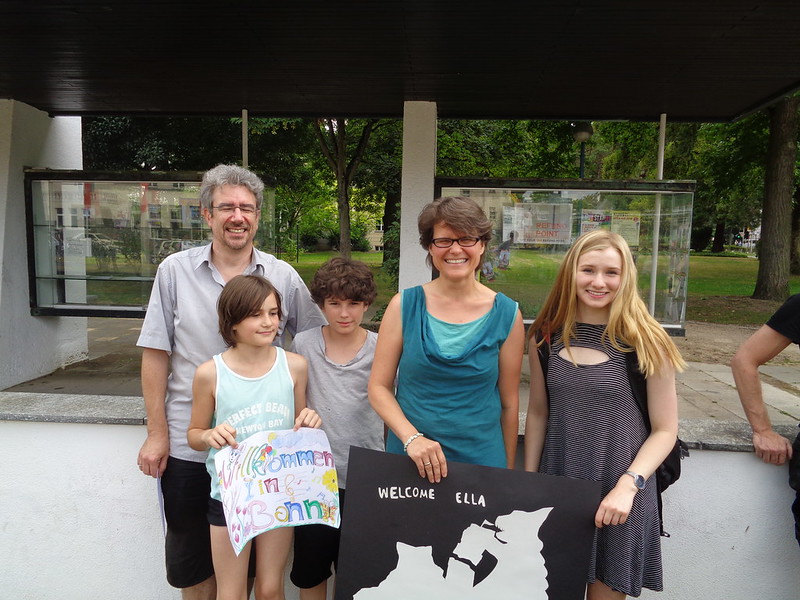