Every summer, Waldsee partners with the international exchange program Xperitas to offer the LK-Übersee (high school credit overseas) program. This year, we are excited to offer a four-week program that begins with two weeks at Waldsee in Bemidji and two weeks travelling through southern Germany and Switzerland with two Waldsee teachers, Johanna and Matze. What will we experience during our time in Switzerland? Read on! 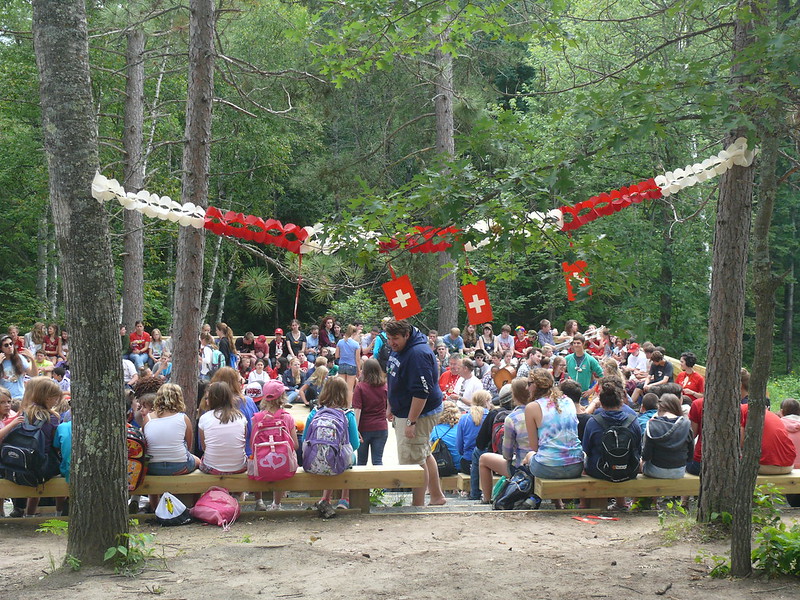 We will be travelling to the beautiful city of Luzern (Lucerne), which is a city in a German-speaking region of Switzerland, a country with four official languages: German, French, Italian, and Romansh! Following a week in southern Germany, villagers will arrive in Luzern on the train and have the opportunity to explore and learn more about the city.

Spending time in Switzerland will be a very different German-language immersion experience than what villagers are used to at Waldsee or even in southern Germany! Many people in Switzerland do not speak the standard German that is typically taught in schools and universities or heard on German-language television. In Switzerland, people often speak a dialect of Swiss German, or Schwizerdütsch. The pronunciation of Swiss German is incredibly different from dialects spoken in Germany (Swiss German is often subtitled on German TV).  Curious to hear what it sounds like? Check out this YouTube video! 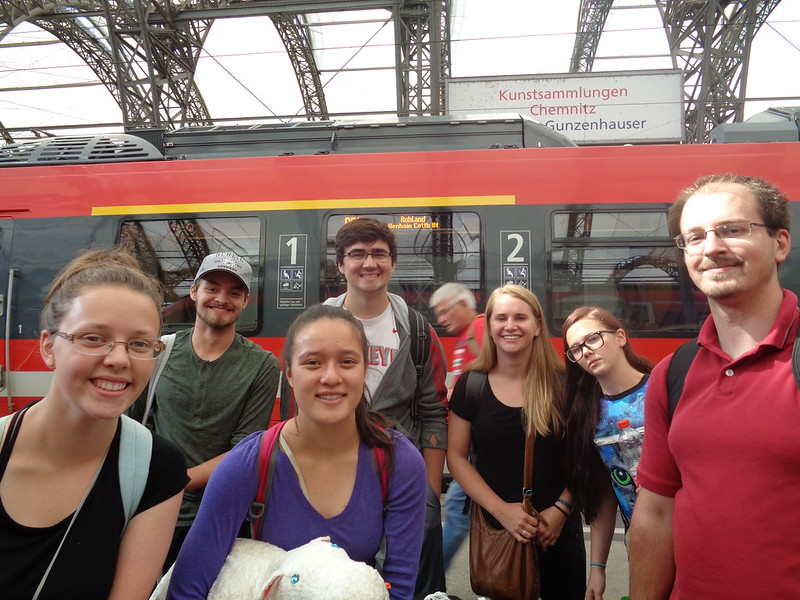 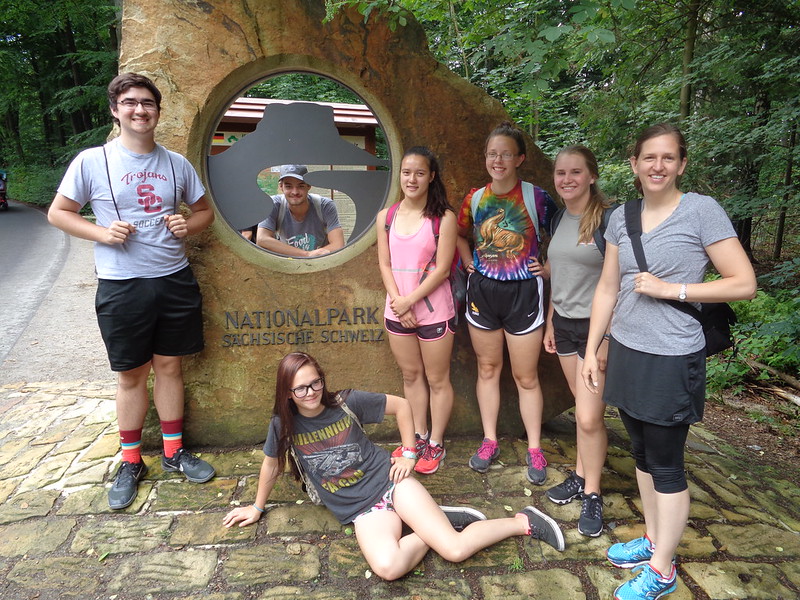