Thank you for visiting the blog for Lesnoe Ozero, the Russian Language Village. Subscribe here to receive notification of new blog posts in your inbox.

The 2018 Olympics Have Started!

Back in 2014, in honor of the Olympic Games in Sochi, Lesnoe Ozero’s beloved Assistant Dean Natasha wrote a reflective piece comparing the Olympic experience to summer camp:  “While there is no medal ceremony, you can see a slight but perceptible difference in the kid’s swagger or the confidence with which they carry themselves. And THAT should be celebrated with the same fanfare we cheer Olympic athletes.”

Natasha had the right idea in connecting Olympic ideals with Lesnoe Ozero. The Olympics offer a chance to reflect on Concordia Language Village’s mission statement. At CLV, we seek to inspire courageous global citizens who appreciate and seek to understand diverse cultural perspectives, communicate with confident in multiple languages, engage with issues that transcend boundaries, and advance a more just and peaceful world. The Olympics bring together athletes from around the world, and even if tensions run high about geopolitics or a half second difference in race time, the games give athletes and fans alike an opportunity to overcome their differences and celebrate each other’s victories.

If you’re watching the Winter Olympics in South Korea and find yourself feeling a bit bummed that Russian athletes can’t participate under their flag or anthem, take a minute to think about the bigger goals and meanings of the games. You can also supplement TV coverage of the Olympics with this #tbt slideshow from 2016, when our villagers competed in their very own Olympic Games! 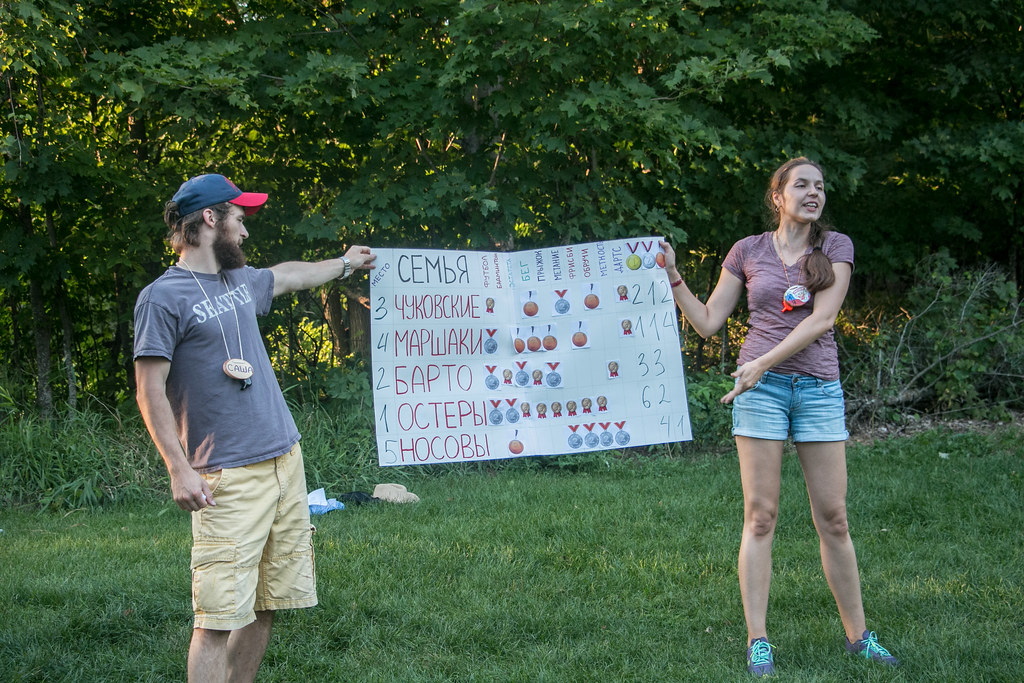 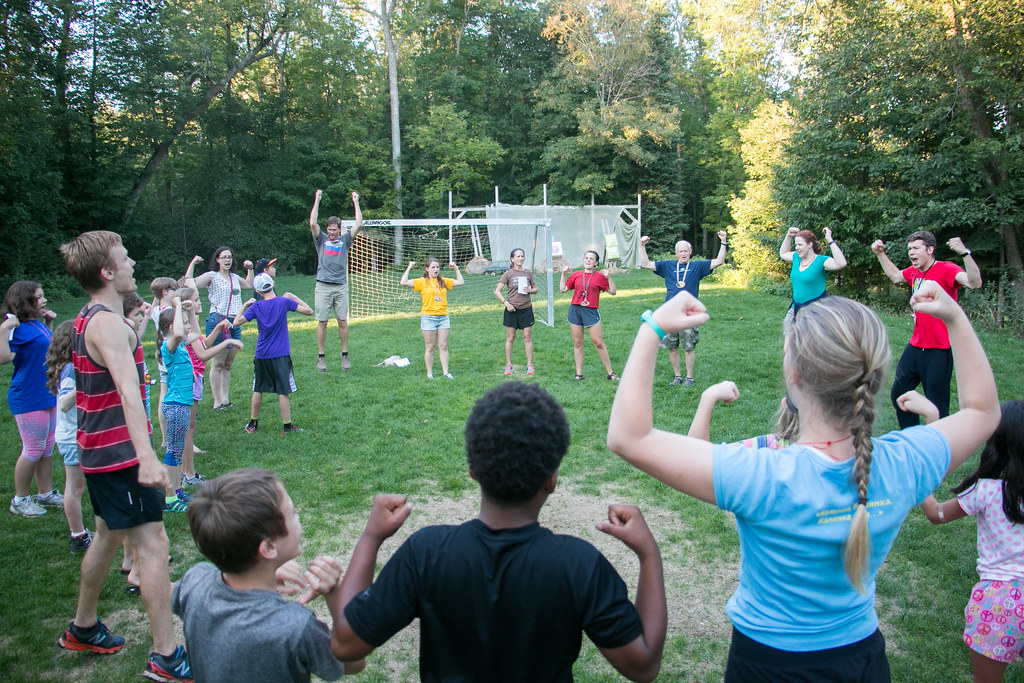